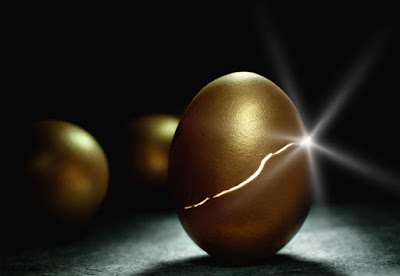 I have nearly completed a fascinating piece of research with a colleague on UK challenger banks. We drew heavily upon the role that de novo banks played in the US during the 1980s and 1990s to appreciate lessons already learned. Since the financial crisis, new US bank charters have been nearly non-existent, declining from over 100 new charters annually in the early 2000's to less than a dozen since the financial crisis (Federal Reserve Bank of Richmond, 2015; author). US authorities have also increased the time period that newly chartered banks are subject to enhanced regulation and reporting, effectively moving out the break-even point given this extra burden (Adams & Gramlich, 2014). If this decline persists, US community and small banking markets may not look the same in the future. 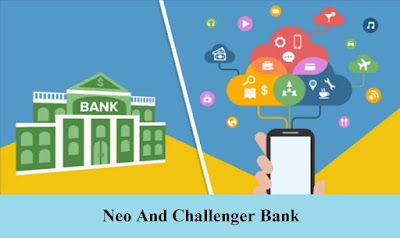 The UK market for de novos is a totally different story. Following a more liberal approach adopted by Chancellor George Osborne staring in 2012, the regulator here created a unit to review new banking applications, encouraged the concept of regulatory sandboxes, established an advisory commission arose to consider the UK competitive landscape, and of course launched (the now winding-down) Funding-for-Lending-Scheme (FLS) to facilitate lending liquidity. The first new bank in over 100-years was chartered (Metro Bank) in 2010 joining Aldermore Bank which took over an existing licence in 2009.  Since then, a new suite of challengers have joined the fray from 2014 onwards, including Tandem, Starling, Atom, Redwood and many others. These new firms joined a host of other established specialist lenders providing banking services such as Shawbrook, Virgin Money and others to create a sometimes confusing sector called the UK challenger bank sector. They sometimes follow different credit, lending, deposit and delivery strategies, but in general they seek to disrupt the UK clearers by doing it faster and supposedly efficiently, while having a little fun along the way. 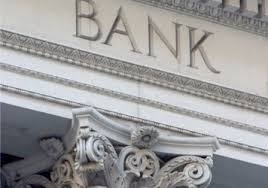 Our research acknowledges the theoretical predictions from the US that de novo banks are in a tight spot in their early years: creating a bank from scratch, establishing origination, deposit and risk management platforms, embedding a credit culture, and achieving scale while only underwriting credit consistent with the firm's stated risk appetite. The challenge with challenger banks appears to be managing the depletion of start-up equity (unless more equity is raised) as the balance sheet is battle tested in the big league (in the minds and pocket books of clients which are sometimes slow to switch bank providers). Given this, we observe larger challengers are more profitable and embrace robust risk governance structures and alternative funding structures (ie, securitisations for one) while smaller banks can suffer from weaker asset quality and must tolerate more conservative levels of capitalisation and leverage than they might like.

Essentially, it this a sprint of sorts to grow in a balanced way; grow just fast enough to scale start-up equity while not growing so fast to suffer from asset quality or conduct issues that can otherwise plague fast growth and weaker management teams. There is some evidence that 9% of US de novo banks set up since 2002 failed in the proceeding ten years (Bexley, 2015; Terris, 2011), so there is some sort of killing zone for weaker (or unlucky) firms and management teams. Our research will be out shortly but reminds me somewhat of the well-known Winston Churchill quote: If you are walking through hell, keep going! 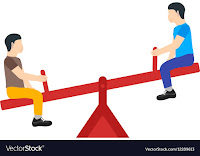